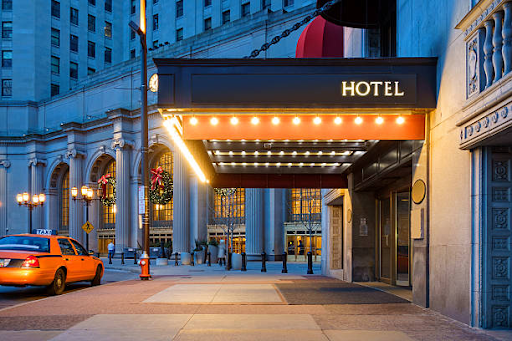 Babak Bobby Bagheri is a well-experienced real estate development executive. In his career, Babak Bagheri has represented many hotel owners in negotiating management agreements for luxury hotels at many locations across Europe and the USA.
Traveling across the Atlantic presents a different hospitality experience from the United States, for example. The culture, architecture, language, and history of Europe and America are fundamentally different. This is why the hotels in Europe tend to feel old, sometimes mimicking the style of an inn or bed and breakfast. This may also be why the rooms in European hotels are smaller than their American counterparts.
There are even more details that contrast the two as a consequence of culture. For example, most European hotels have bidets and two- or three-pronged socket outlets. When language comes into the picture, European hotels describe their lobby as the ground floor and the floor above as the first. Meanwhile, Americans refer to the lobby as the first floor and the floor above as the second.
at July 20, 2021

Email ThisBlogThis!Share to TwitterShare to FacebookShare to Pinterest
Labels: Hotels 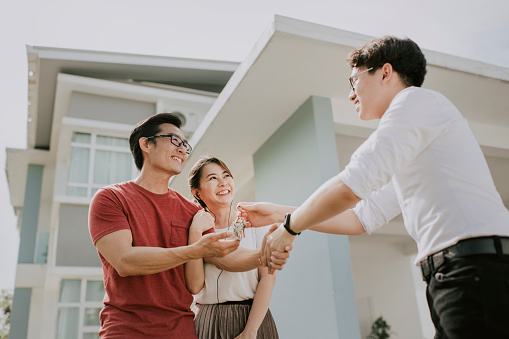 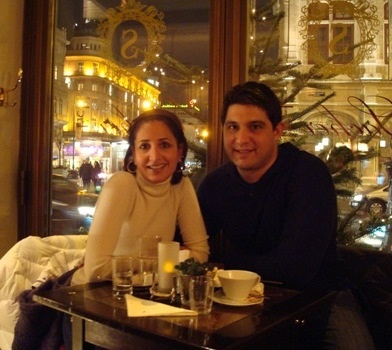 Based in Bethesda, Maryland, Babak (Bobby) Bagheri has an extensive background in real estate law and real estate development. With North Law, LLC, he provided counsel to clients involved in the purchase, sale, and financing of property assets. Babak (Bobby) Bagheri met the needs of residential and commercial developers, as well as landlords and tenants in the commercial sphere. His areas of expertise extend to business startup and formation, as well as regulatory and tax matters.

Since November 2020, Mr. Bagheri has guided North Development, LLC, focusing on property acquisition as well as the construction and sale of single-family homes. Undertaking due diligence, he secures financing for investment opportunities and oversees the permitting process. He also brings together knowledgeable architects and builders while ensuring that budget goals are maintained throughout.

Mr. Bagheri’s activities as attorney extend to a position in Rockville with the Real Estate Transactional Group of Miller, Miller & Canby. Working there from 2014 to 2017, he undertook negotiations related to commercial leases for office, retail, and industrial properties spanning the greater Washington, DC area. Active in his professional community, Babak (Bobby) Bagheri is a member of the District of Columbia Building Industry Association and the Iranian-American Bar Association.